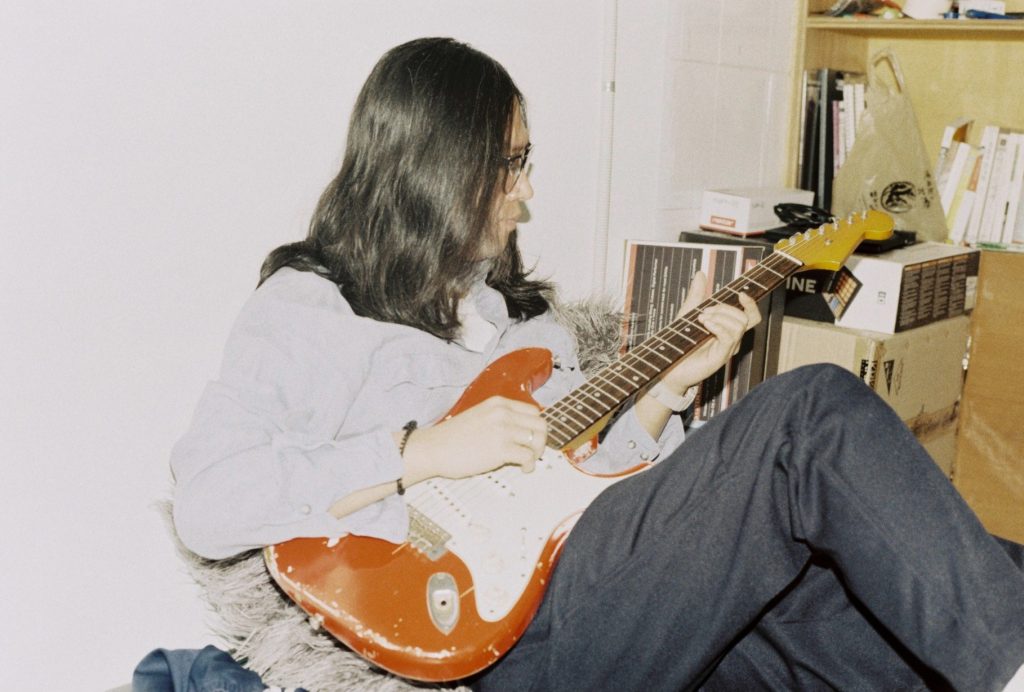 Formed in 2005, Goonam have carved an utterly unique trajectory in Korean indie music scene with their own brand of evocative songwriting and eclectic groove. Their 4th and latest album “Moraenae Fantasy” (2019), named after a traditional market in Seoul in the face of massive redevelopment in the surrounding area, resonates with a strong sense of disillusion and loss, while also retaining warm and life-affirming atmosphere. Rejuvenated as a 5-piece live band to coincide with the album release, Goonam are planning to tour extensively both in Korea and internationally.

March 2013  6-city US Tour including SXSW in Austin, Texas