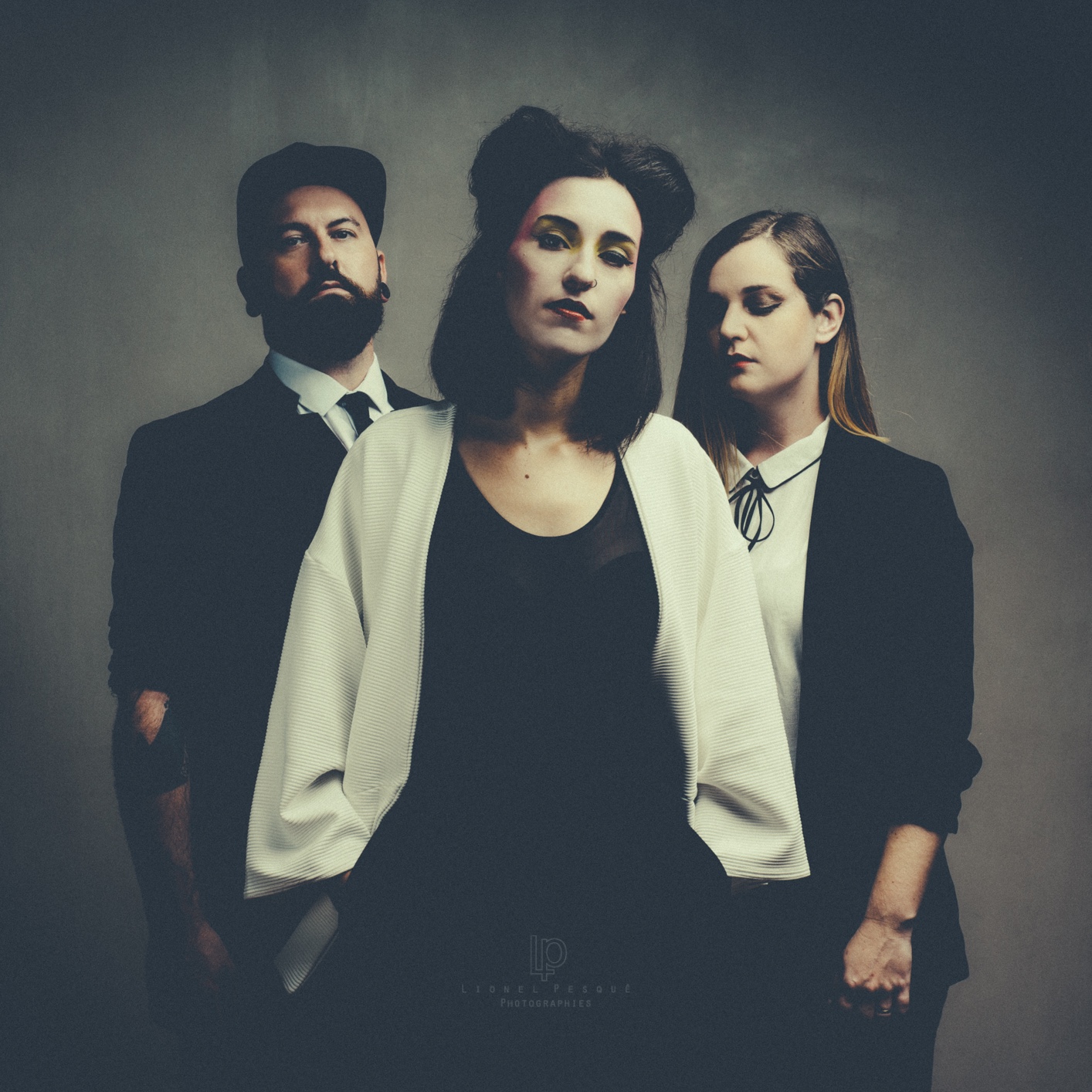 FANEL skillfully mixes Anglo-Saxon influences and Japanese tradition to touch your deepest feelings and take you far away, anywhere but the places you could imagine.

delivers a singular pop music. Bérangère Sentex’s songwriting enjoys making English, Japanese and French words dance together and give life to her ethereal melodies. On stage, FANEL is a trio:

Bertrand on the piano and Bérangère Sentex on vocals and traditional instruments.

After The Mirror, a first EP released in April 2014, featuring Nina

Goern (CATS ON TREES) on the piano, FANEL revealed in October 2015 a first animated video clip,realized in Stop Motion, for “The Monkey Song “.

The group was selected for the regional auditions of the “INOUïS of Printemps de Bourges” (famous music contest and festival) in 2015 and has benefited from the AA plan of the Avant-Mardi (Fr – 31) network, then from conventional support of the venue Lo Bolegason (Fr – 81).

LILLYWOOD AND THE PRICK, GENERAL ELEKTRIKS, MINA TINDLE), the stage trio went back to the studio in December 2015.

In April 2016 FANEL released a new 4 tracks EP: You and I. Without giving up the ethereal sounds, ambient and sensible moods of The Mirror, this new EP showed the other face of FANEL: refreshing, pop and resolutely sparkling. This EP

You and I, a story between you and us, is like an initiatory journey at the heart of heat and waves, and where, even when slowed down by the wind, we willreach the top of the sacred mountain.

FANEL created in 2016 a young audience show in coproduction with Le Métronum and the city of Toulouse; an tale intended for the 5 to 9 year-old children.

In 2017, Bérangère Sentex returned to composition with desire to affirm her attachment to Japan and the singular identity of this project. FANEL started an artistic direction work with Christian Bordarier, advisor at the Paloma hall and former art

FANEL was born from the desire to share, to mix, to explore. So

Bérangère Sentex naturally approached other artists and created in 2014, alongside bands such as VEIL and AINAMATY, a

group of artists that became a collective show producer: MARCHE

OU CREE. In 2017, with 3 other professionals of the Occitanie region, she started a label and structure for project

aesthetics, for the decompartmentalization of styles and the awakening of curious ears！ 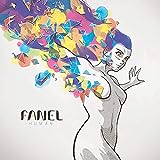